The Humble Penny has been featured on:

Get One grand plu$

One of the common problems most professionals face is that they’re stressed working long hours and have far too little time to make extra money in a reliable way.

Well you know how it is,

You spend the little time that you have watching YouTube videos or reading blogs, but without an exact plan for how to implement the ideas you come across

You may even be playing the lottery, and hoping that someday, you might just hit it big!

You might have gone to countless free webinars, seminars and workshops that do not go deep enough for you to understand, gain confidence and implement the ideas.

On a typical day, you’ve got home already feeling tired and defeated, but you know at the back of your mind that you need to make that extra money and give yourself some options.

So you hop on YouTube and start binge watching all of these money making videos, knowing deep down that it is really not going to work for you because you’ve been here before!

You see, the problem with that is, you’re focusing your precious little time on just ideas rather than seeking out those who have actually done what you’re trying to do in order to learn from them directly and implement what actually works!

Transform your life with just one to two hours

When I was in my Corporate 9 – 5 job, one of the biggest things that I struggled with when it came to making multiple streams of income was to focus my efforts on 1 or 2 ideas that actually worked and made money consistently.

The lack of knowledge on what to do, the lack of skills to actually do it, and the lack of focus given so many people were sharing so many ideas, and the struggle with how to actually create that profitable side hustle; that was the hardest thing ever as it kept me stuck month after month with time wasted and no results!

Imagine if you could increase your monthly income by at least £1,000, diversify your salary with Passive Income, and give yourself options and a sense of security?

Isn’t it amazing that you can massively reduce your money stress and accelerate your journey towards Financial Independence?”

I want to share with you 3 things that helped me move away from depending on my 9 – 5 to creating a side hustle that has helped me make enough passive income in order to completely quit and replace my 9 – 5 job.

These 3 things made all the difference for me.

The first thing was that I completely assessed my existing skills and because of that I knew what skills I could convert into a side hustle and where the gaps were in my knowledge and ability.

The second thing was that I sought out and took some coaching from those doing what I wanted to do and because of that, I was able to learn from them what works and what not to waste my time on.

The third thing was that I focused on one side hustle idea only and because of that I applied my energy, time and resources to that one thing and made it a success.

If you click the link below, I want to share with you something that helped me to replace my 6-figure 9-5 job, and led to me working less and earning more.

I present to you One Grand Plu$.

Get the Step-By-Step Implementation

When you learn how to implement this passive income strategy, you’ll be able to create a profitable side hustle that will make you at least £1,000 per month

But that’s not all, I’ve created some amazing bonuses for One Grand Plus, that I know will really help you to get results from this.

I’m going to be giving these to you also, absolutely FREE!

is access to our Private Pop-up Facebook Community where you get to ask me questions directly about implementing this idea for 2 weeks. 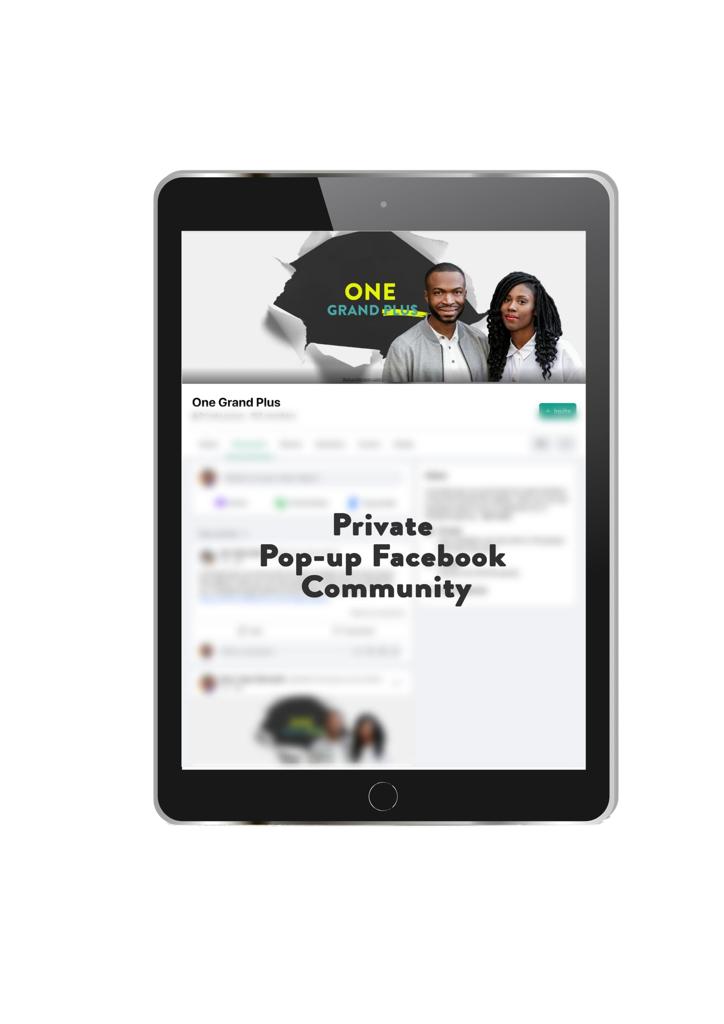 is The One Grand Plus Action Playbook, which will help you write down the immediate next steps that you need to take to implement this idea for yourself. 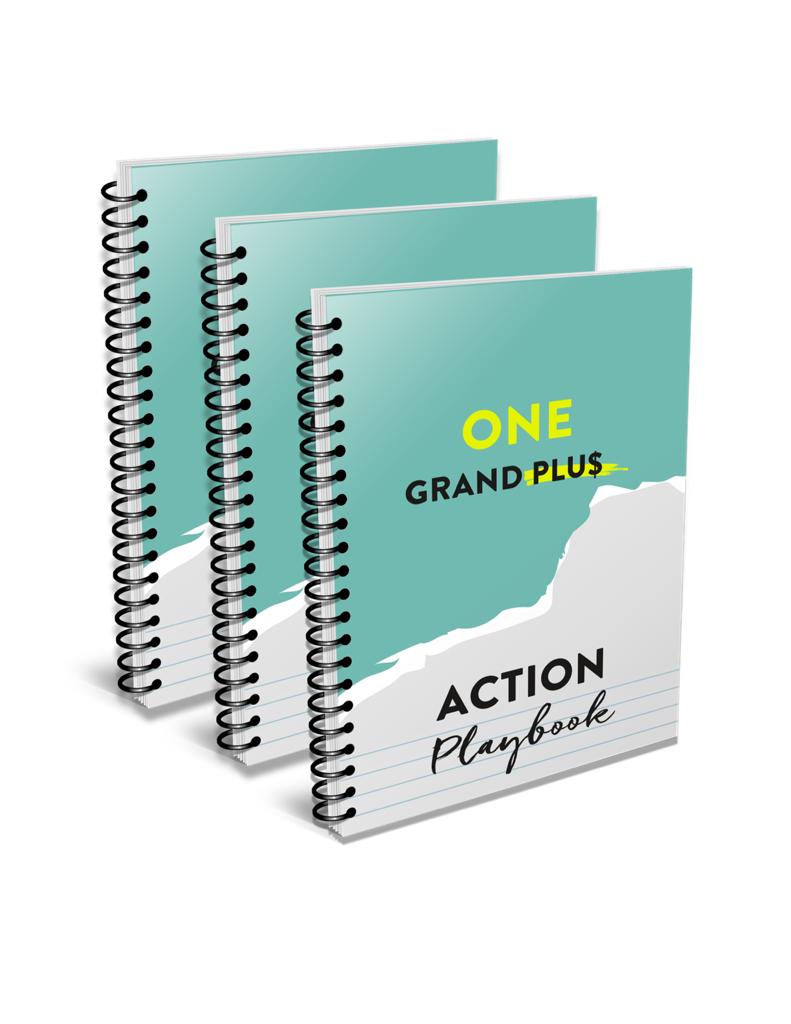 is our One-Pager Toolkit, which gives you at a glance an immediate picture of all the tools that we use to run our 6-figure business. 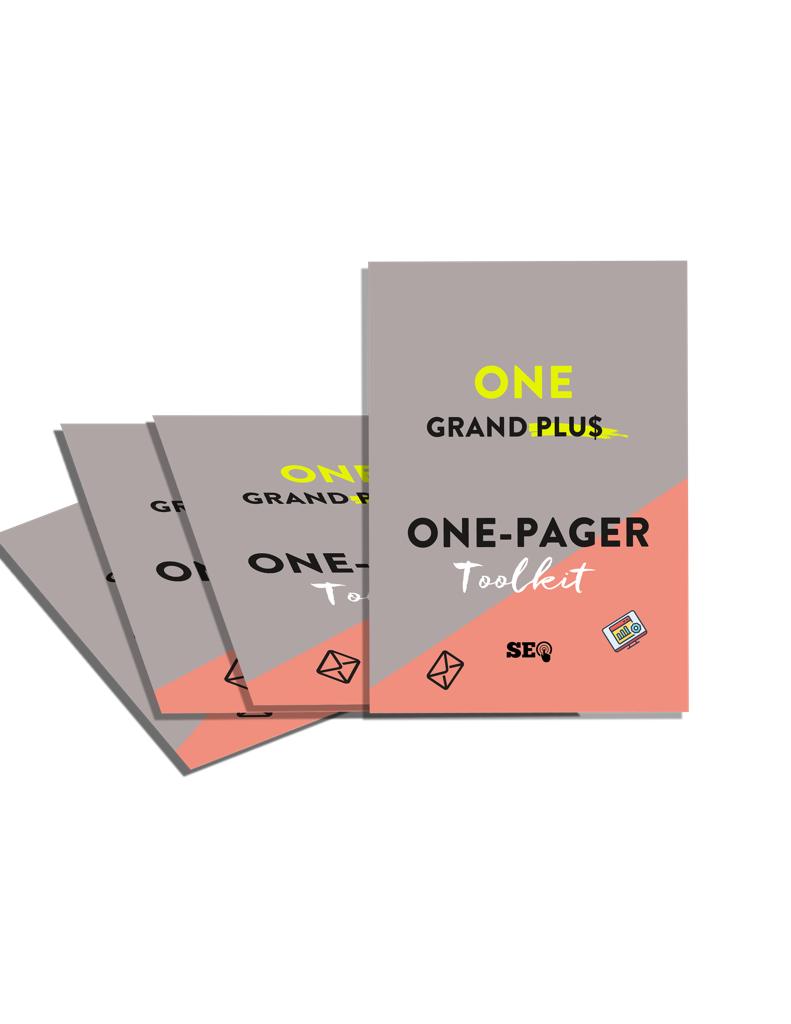 So here is what I want you to do.

I want you to click that link below and I’ll see you inside One Grand Plu$ with these 3 bonuses:

Bonus #1 is access to our Private Facebook Pop-up Community where you get to ask me questions directly about implementing this idea for 2 weeks.

Bonus #2 is One Grand Plus Action Playbook, which will help you write down the immediate next steps that you need to take to implement this idea for yourself.

Bonus #3 is our One-Pager Toolkit, which gives you at a glance and immediate picture of all the tools that we use to run our 6-figure business.

So click that link and I’ll see you inside One Grand Plu$.

enrol now
"One Grand Plu$ is a simple, content-rich course that demystifies 5 passive income streams allowing anyone to learn and implement them successfully. What sets this book apart from others, is the level of detail offered for the price and their simplistic step by step detailed approach that makes you believe it is achievable. Their implementation action plans for every idea acts as a handrail through the set up. I’m now turning procrastination into action, working on it daily and consistently, around my day job making it achievable." 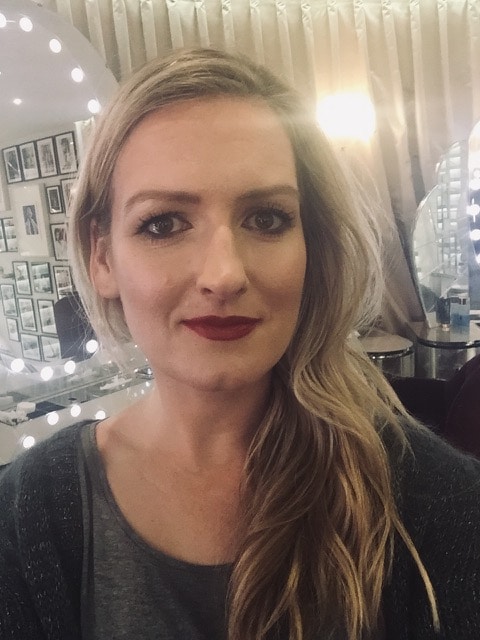 Cat DavisonDoctor
"One Grand Plu$ walks you through actions and daily steps, revealing secrets that are priceless, every page is packed with life-changing actionable steps, it is a guaranteed system to build a side hustle and it has changed my hustle 100%." 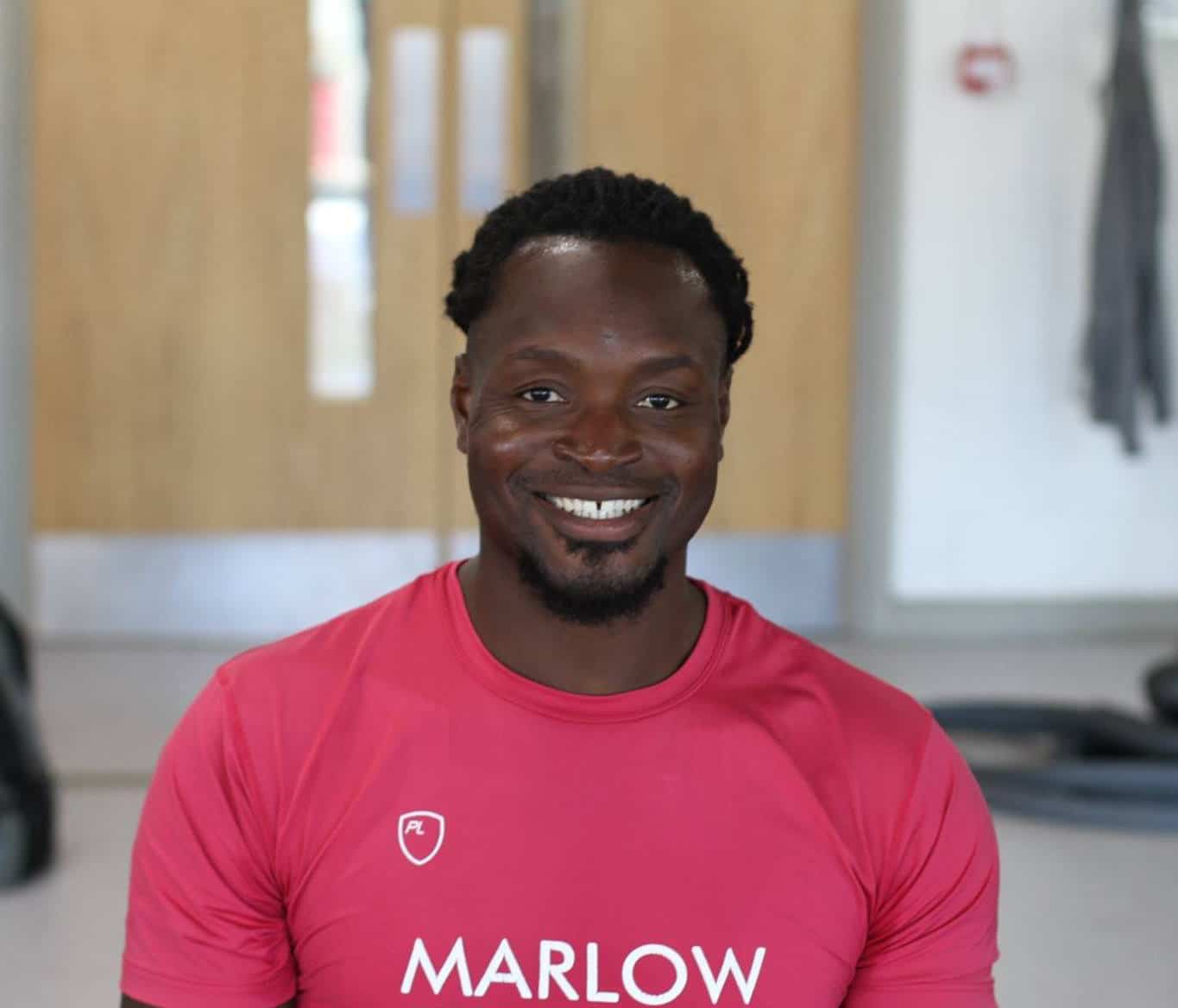 Kingsley IjomahSoftware Engineer and Creator of CodeHance
"Ken and Mary identify the skills you require for each passive income idea, so you can match your likes, dislikes, strengths and not waste time on something you are not going to be interested in and therefore won’t put the time in. They also break the action steps down into manageable bitesize chunks, showing real life examples (with screenshots) and many tips which you use to get started quickly and progress." 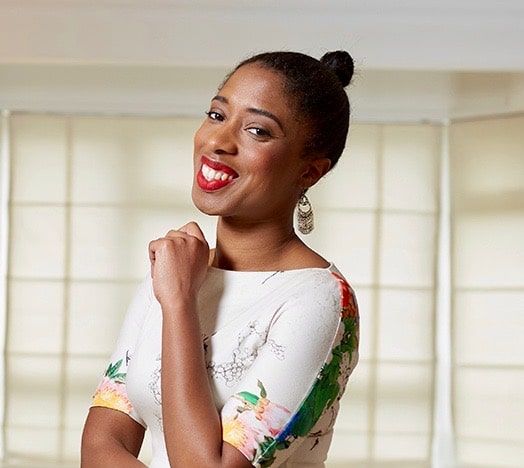 Marielle LegairPersonal Branding Expert, Women Who Influence
"One Grand Plu$ is impressive. I didn't realise I was going to get that much inside information, all laid out. Seeing the exact steps that have worked for Ken motivates me to act and push my side business forward. I have started on the action plans for the areas I'm going to hit first and am feeling a new sense of optimism. Thank you, Ken." 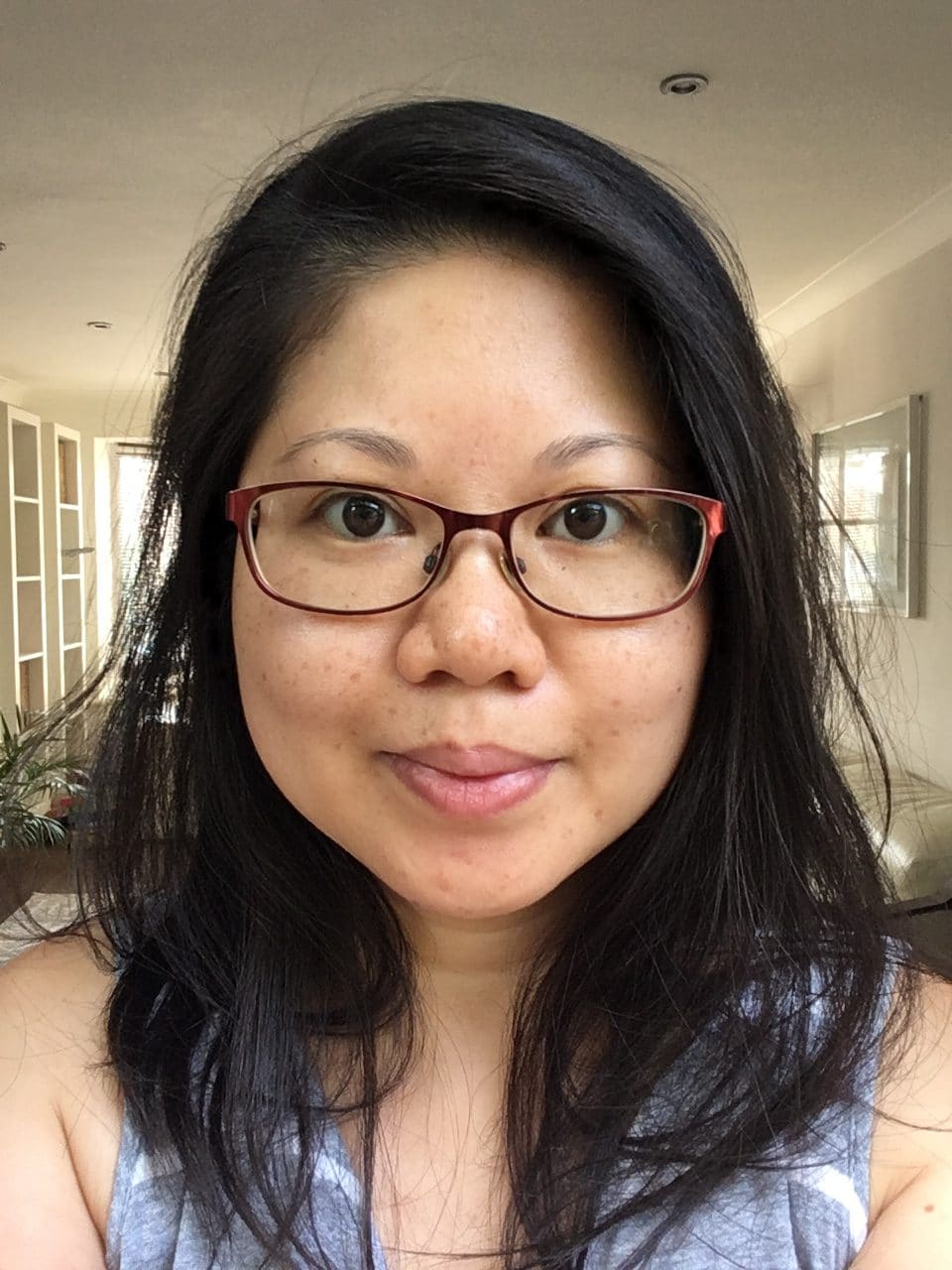 Ros PepperSAHM and Creator of 'Boey Bear' Youtube Channel
"I am so excited, I now have the tools and confidence to earn not only a £1000 a month extra for me and my family, but also thousands of pounds more, even tens of thousands of pounds more over time with some work! I am excited to be on this journey. Thank you both for creating such a practical roadmap." 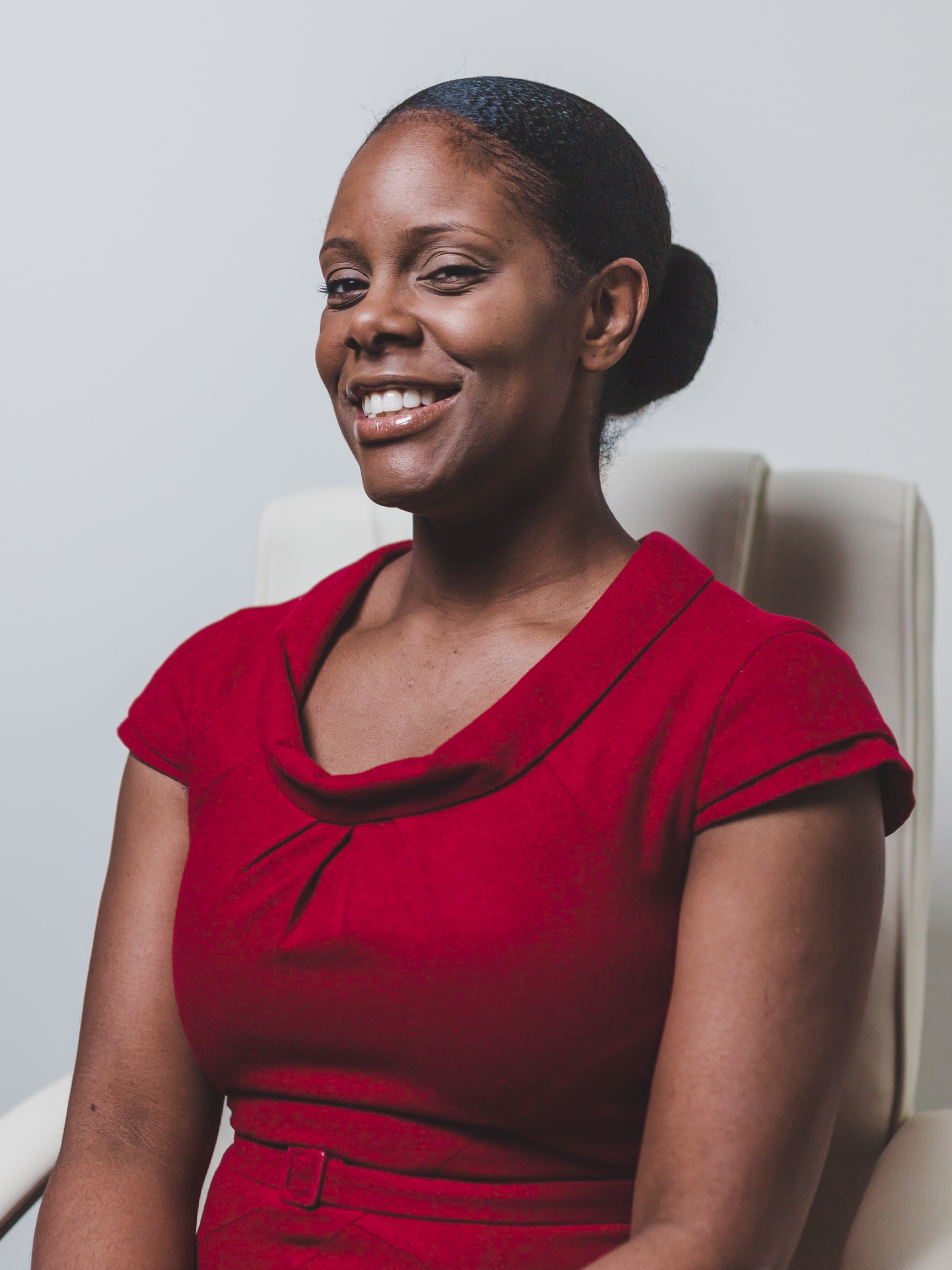 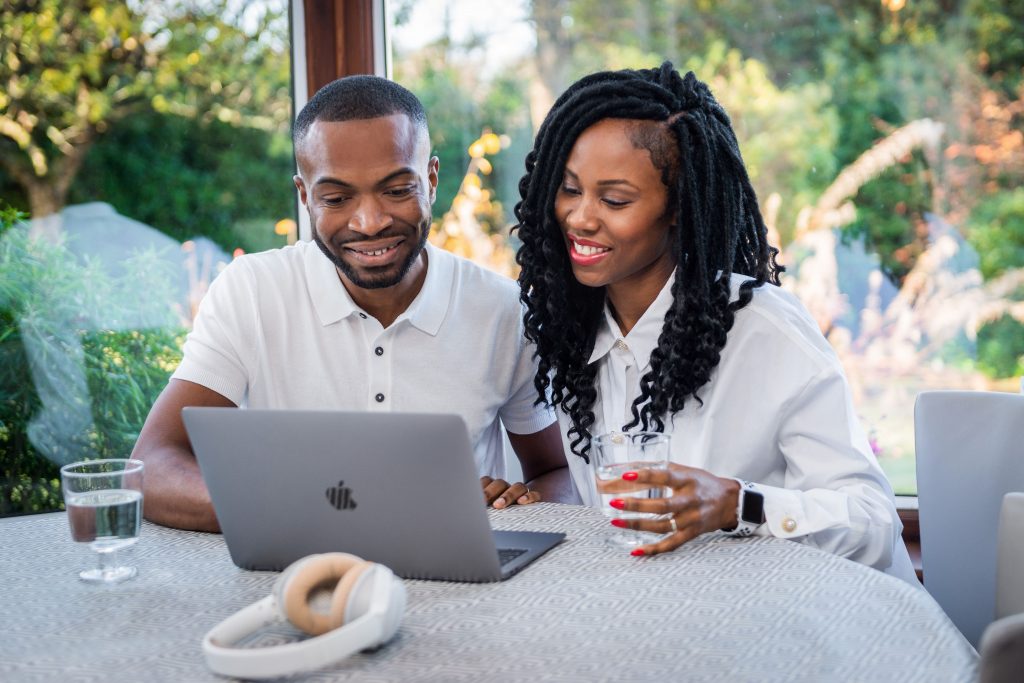 The value you get

One Grand Plu$ is packed full of value and worth over £5,000. It is currently listed at the initial introductory price of £29 to make it as accessible to as many people as possible.

Here are the other unique aspects of One Grand Plu$:

to our Private Pop-up Facebook Community where you can ask us questions directly for a fortnight.

One-Pager Toolkit that lists at a glance all the critical tools that we use to generate passive income and run our 6-figure business.

the One Grand Plu$ Action Playbook to begin immediately applying the action plan in this rare eBook.

eBook written directly by us from day-to-day experience having started with no skills.

and implement these passive income ideas even with no prior experience needed.

screenshots of our actual income across some of these passive income ideas.

Get started today on your passive income journey with One Grand Plu$ and you’ll never look back!

Most frequent questions and answers

How is the ebook delivered?

You will receive your e-Book link immediately after you purchase. We also email the e-book to you so that you have a fallback copy.

When will i receive it?

Your e-Book will be delivered immediately upon successful payment.

What do i need to get started?

All you need is a bucket load of desire and as little as 2 hours per day to create recurring passive income of $1k+ every month.

How many hours should i expect to work?

We recommend setting aside just 2 hours per day.

How quickly will i see results?

This will be specific to your exact goals and your time input. We expect that you’ll begin seeing results within 6 – 12 months.

Do you offer any guarantees?

Of course we want you to be 100% happy with your purchase. If for any reason you are not satisfied, please send an email to us here within 14 days of  your purchase.

We are not able to offer refunds on One Grand Plu$ 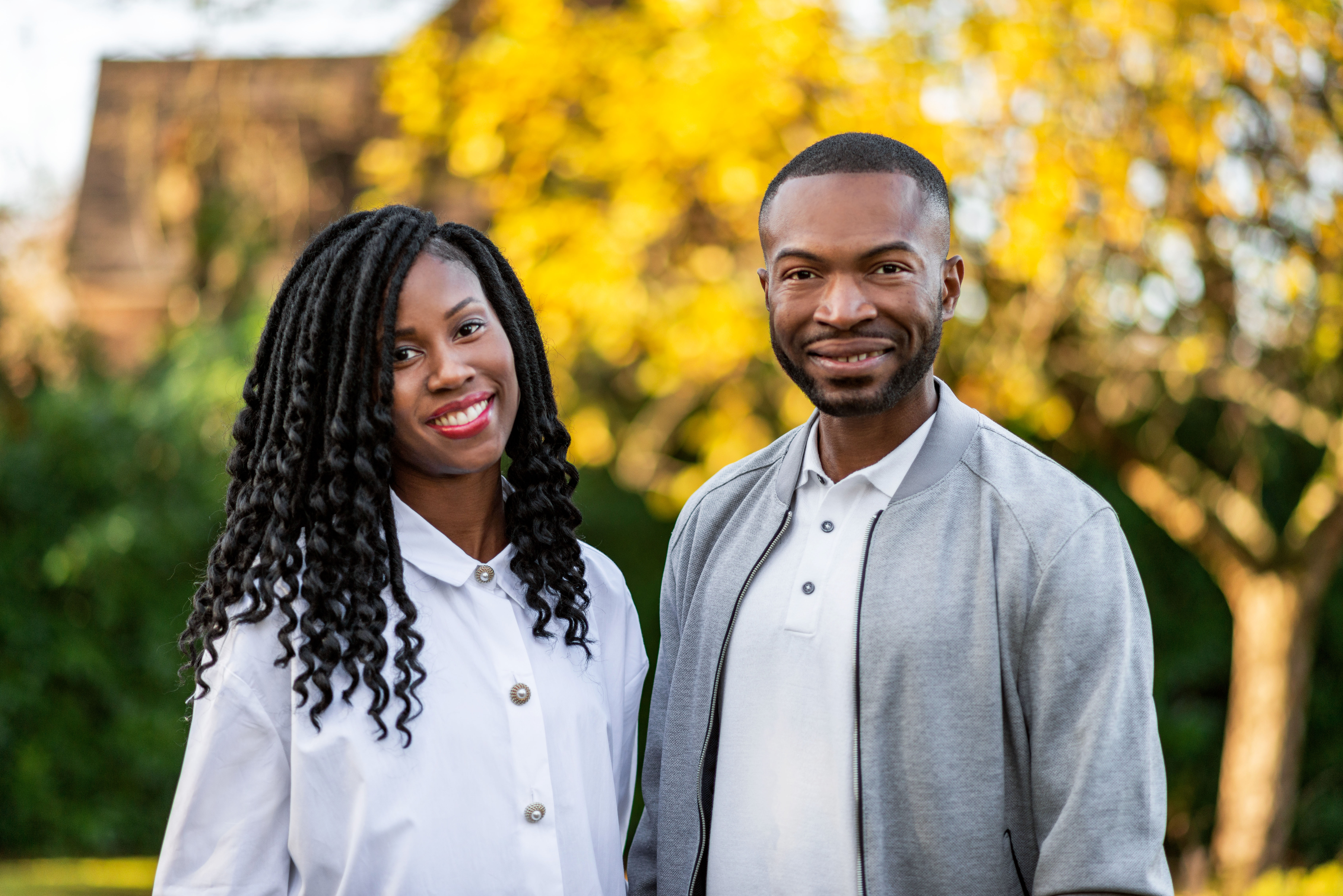 Their work has been featured on the BBC, The Sunday Times, Channel 5, iNews, MailOnline, The Guardian, Closer Magazine and much more.

In their spare time, they enjoy walking, travelling and outdoor activities with their two sons. They have fortunately explored over 50 global destinations and counting.

This e-Book requires only a One Time Payment.

get one grand plu$ now